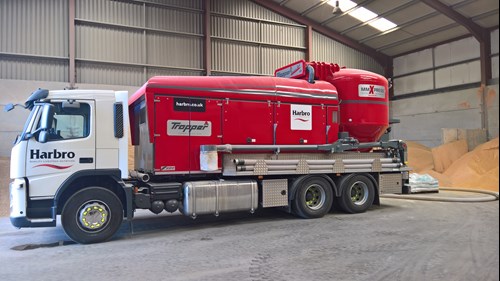 Link between pellets and gastric ulceration

An increasing body of research has shown a link between finely milled feed found in some meals and pellets and an increased risk of gastric ulceration. Gastric ulceration can lead to reduced intakes and reduced growth. It has also been linked to increased instances of tail biting and aggression which is likely to be as result of pain or discomfort.

A Harbro trial was designed to investigate the effects of meal vs pellets on both pig performance and aggression. 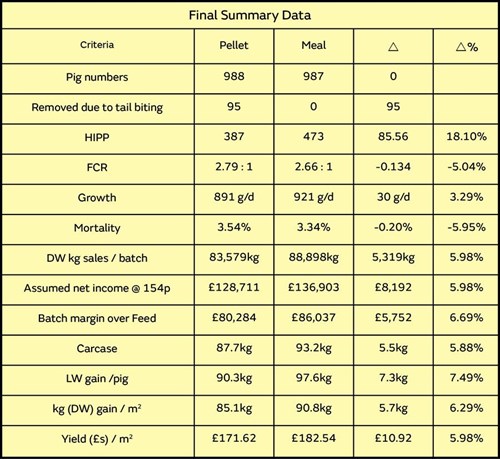 From this extensive study, with a large sample in both groups, the group fed pellets had 95 pigs removed due to tail biting (nearly 10%) and of these, 11 were later condemned by the abattoir.

Dave Stephenson, Harbro Head of Pig and Poultry commented “when we walked through the two sets of pigs there was an obvious difference in their behaviour, with the compound fed pigs more active and agitated and the meal fed pigs more still and relaxed.” 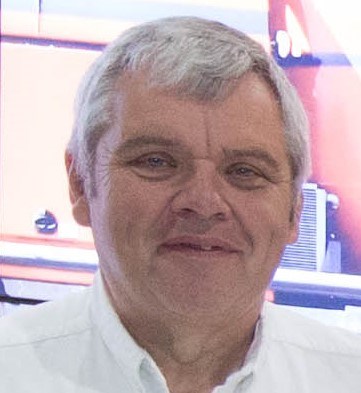