By late October the next batch of Invergold (Moist Maize Distillers Grain) – a co-product from Whyte & Mackay’s Invergordon site will be ready to go out on farm.

Harbro has signed an exclusive long term contract with Whyte & Mackay Distilleries for the supply of the product which is expected to be in keen demand again this season. Feedback from farmers who used the first batch was extremely positive and these customers have all been keen to make sure they don’t miss out on the next batch to become available.

Due to its high nutritional value, farmers can save significant sums on additional bought in feed, which could amount to £1,000/month for a 200 herd dairy.  In addition, positive results have been recorded showing increased intakes on the moist succulent feed, which is easy to introduce into the diet and has proved to be an attractive and palatable feed option.

Reducing soya and rapremeal in the diet

Feeding Invergold also allows farmers to significantly reduce soya and rapemeal intake which has a positive impact on both the environment and farm profitability.

Invergold is available to farms throughout Scotland and can be ordered direct from Harbro; it will be ready for delivery by mid October. This second batch is expected to be available until the end of March but due to the success of the first round, orders should be placed early to avoid disappointment. 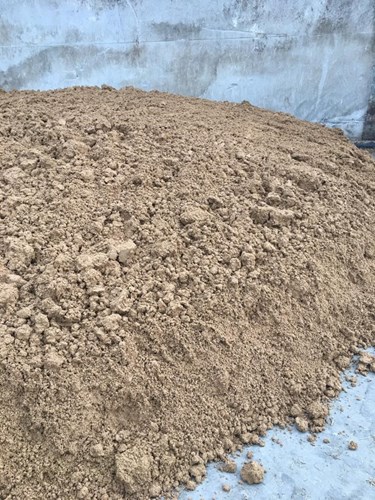